I've been interested in Fantasy, Science Fiction and Mystical stories my whole life. However, due to the circumstances in which I grew up – even though I had some quite mystical experiences in my youth, my path led me to the IT industry, where I've worked as a Software Developer for more than 15 years. 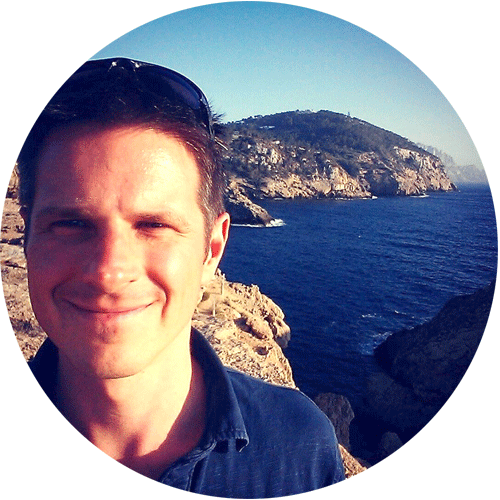 From software- to personal development

But some subtle feelings never left, and at some point I began to feel uncomfortable in huge offices, and the work being done there just seemed odd to me.

I stumbled upon a metaphysical site, and just knew »this is it«. Of course my mind said »well yes, just like everything else, a nice story to get money from people«. But then again there was this feeling, and I thought, in the worst case it is a rip off. However since I didn't need to worry about money at that time, I just joined.

Instantly I felt something with the lessons there – subtle changes I couldn't put my fingers on. So I decided to have a remote clearing done on me, just to see if it works.

What can I say, this was very amazing – the guy doing the clearing was literally on the other side of the world – still, I felt twitches in my body, heat and cold, emotions … and somehow my perception was different the next day, everything was brighter, and I felt much lighter, too.

The real awakening happened when I went to a metaphysical seminar. The people there had build an energy field that kind of moved us out of space and time. Really weird things happened, like me hearing thoughts of people, strong pulsing in my chest area as if being hit by someone, and feeling »things« flying around, having a clear knowledge, almost the experience of things that were going to happen... just to mention a few.

When I got back to the airport I was still in that space, hearing peoples thoughts and feeling their energy. A bit tough since I had no idea how to shield myself at that time and couldn't really stay in my heart, so my mind went a bit crazy.

It was a good lesson though – only ask for what you are ready to receive 🙂 (but then again, some need a strong wake up call to finally know this is all real 😉 )

With this it became clear – I had to learn to perceive and handle these energies in a controlled manner, to be able to show others.

So I began to learn energy work for myself and to work on others. At first I was totally amazed that it worked at all (I began with remote energy work, which is probably the toughest thing to begin with), even I didn't perceive much of what I was doing, just trusting in my energy.

With practice, my perception widened and became amazingly accurate.

I learned several different modalities, the most important ones are holding a group field, working on inducing energies into the field, reading peoples energies, as well as clearing. So now instead of coding computers, I am working with energy codes on people, which is much more fun and rewarding.

Since I learned this from someone located in the U.S (me sitting in Germany), it was quite easy to go »public« over there (working with their clients)... nobody knew me anyway 🙂

But of course people started to ask »hey where are you currently working«, thinking I was still in IT, so I started to explain. It was a bit of a tough time, since almost all of my old friends think this is some bogus stuff, just some fantasy made up in ones mind... some said »hey, my life is great, why would I want to step into this«.... others thought I went totally nuts. Some have such a dull perception and are preoccupied with their own stuff that they didn't even see the changes that I've gone through.

I tried to get back into the IT several times, but didn't really succeed – and in my heart I knew I have to do energy work, this is what the world needs right now. So I just began to tell everyone who asked what I was doing, promoting my site on Facebook and wherever possible. People either like it, or don't care, or are not my friends anyway. I lost a few people on the road. But I made lots of new friends, too, who work in a similar direction or at least are open to it and have a keener perception.

Change is the one thing we can be sure of

Now I am traveling whenever I can, this gives me heaps of energy. I am working remotely from places that benefit my energy, or where my intuition tells me to go.

A new big change is waiting on the doorsteps... make sure to check back in in a few months 🙂 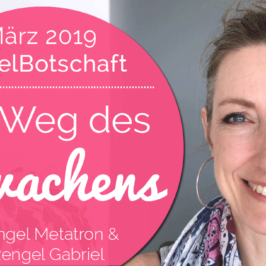 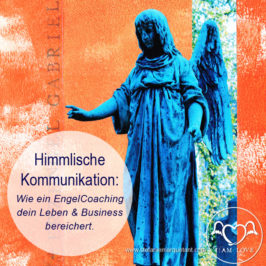 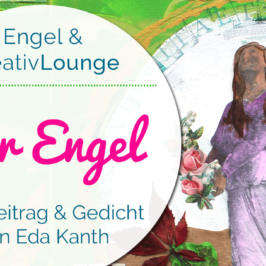 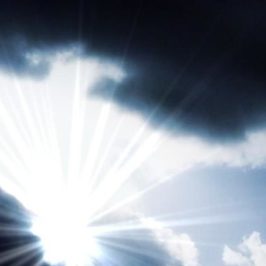 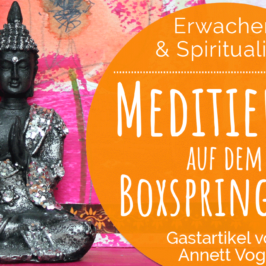 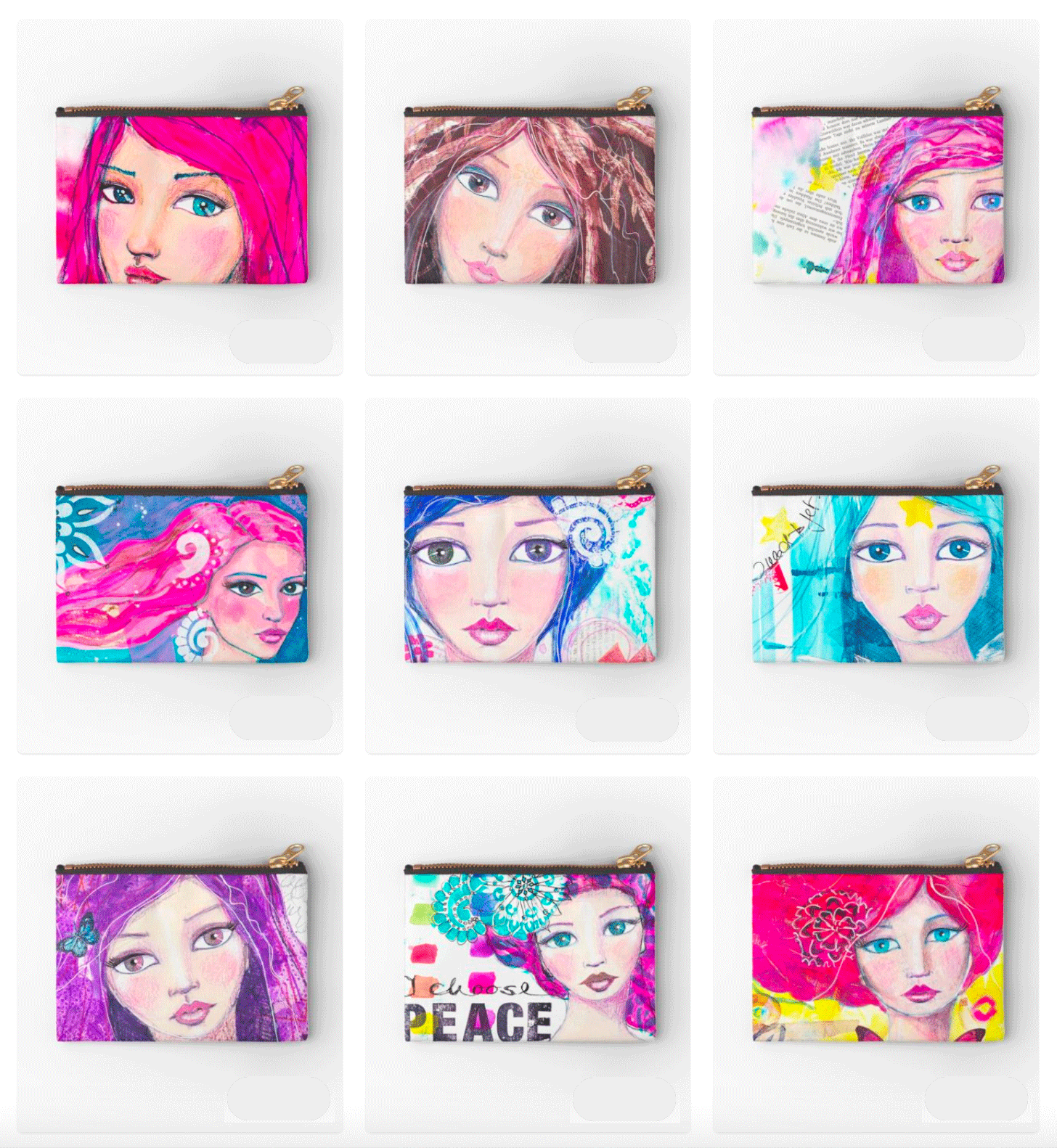 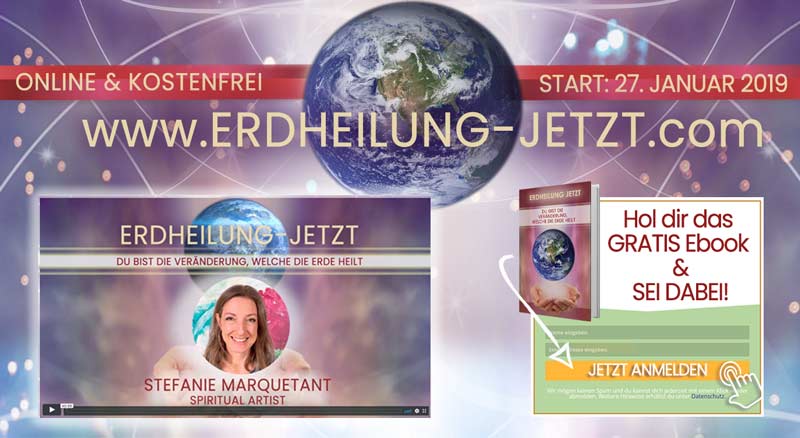 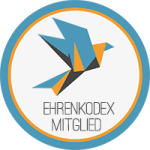